How Emotion Affects Your Business Exit 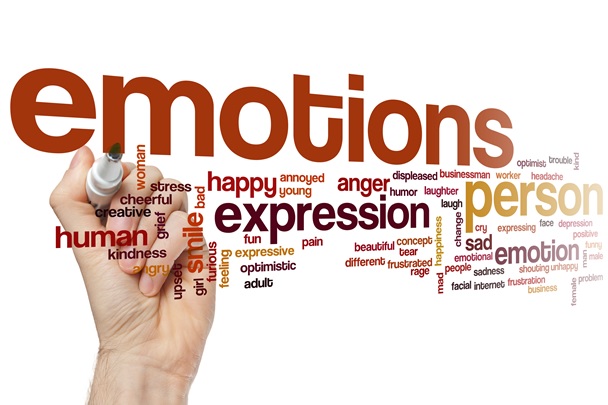 Generally, business owners feel comfortable being owners. They enjoy what they do, but rationally, they know they need to change their roles in their businesses eventually. But most owners don’t resist planning their exits on a rational basis. Instead, they resist Exit Planning at an emotional level.

Consider Clancy, a 50-year-old business owner. He loves working at and owning his 25-person manufacturing company, but he knows that he’ll eventually need to start preparing for retirement. He assumes that if he can sell his business for about $5 million, he and his wife can live comfortably and still help send their grandson, Ralph, to the finest colleges. He gets his business professionally appraised and learns that it’s currently worth $3.5 million.

Clancy talks to his friend, a fellow business owner, about his exit. His friend refers him to an Exit Planning Advisor, who lays out several strategies to get his Exit Plan started, including urging him to train a management team to assure that his business has transferable value. Clancy agrees, but doesn’t act. After leaving his Exit Planner’s office, he begins working on a proposal for what could be the company’s largest contract ever.

Three months later, Clancy’s business wins the contract. This win rekindles Clancy’s love for the business, and so he puts off Exit Planning for when he gets tired of working. Rationally, he knows he should address his retirement, but he’s riding the high of success. He stops taking his Exit Planner’s calls, figuring he would worry about his Exit Plan when he was ready.

Ten years later, Clancy decides that he’s ready to exit. He considers calling his Exit Planning Advisor, but decides that he doesn’t want to pay for her services, and that he can do it alone. After all, he managed to close the biggest deal of his company’s history on his own.

Though he’s confident that he can sell his business for at least $5 million, he has his business professionally appraised once more. He finds out that it’s worth $6.5 million, and decides to sell. After putting it on the market, he meets with a serious buyer.

During the meeting, the buyer’s representative asks Clancy, “Can you tell me about your management team?”

“You’re looking at it,” Clancy says proudly.
“So, who takes over when you leave?” the representative asks. Clancy pauses, then says, “I figured that was your responsibility.”

Clancy is furious, and points to his professional valuation. The buyer’s representative tells him that his valuation assumes he stays with the business. She also explains that since winning the big contract, cash flow has remained stagnant, meaning the buyer would have to invest to build cash flow.

Clancy declines the offer and approaches several other buyers. But those buyers heard that Clancy pulled out of a deal earlier. Coupled with the fact that he had no management team outside of himself, each buyer offers even less than the original buyer.

In desperation, Clancy calls his Exit Planning Advisor and tells her what happened. She suggests that he set a meeting with her.

At the meeting, Clancy’s Exit Planner explained how Exit Planning could help him create transferable value that would allow him to reach his personal financial goals and ensure that the business would continue to flourish without him. She explained that Exit Planning and value building would take years. Fortunately, during those years, Clancy could change his role and focus his efforts on areas of the business that would most benefit him and his company.

From fear to overconfidence, emotion plays a huge role in business owners’ Exit Planning decisions. Clancy lost millions of dollars and years of retirement because he had no one to act as a check on his emotions. Leaving the business is one of the most emotional events business owners can face, which means business owners should take care when making decisions that can affect their business exits.

If you’d like to discuss how to address both the emotional and rational aspects of your business exit, contact us today for a no-cost consultation.